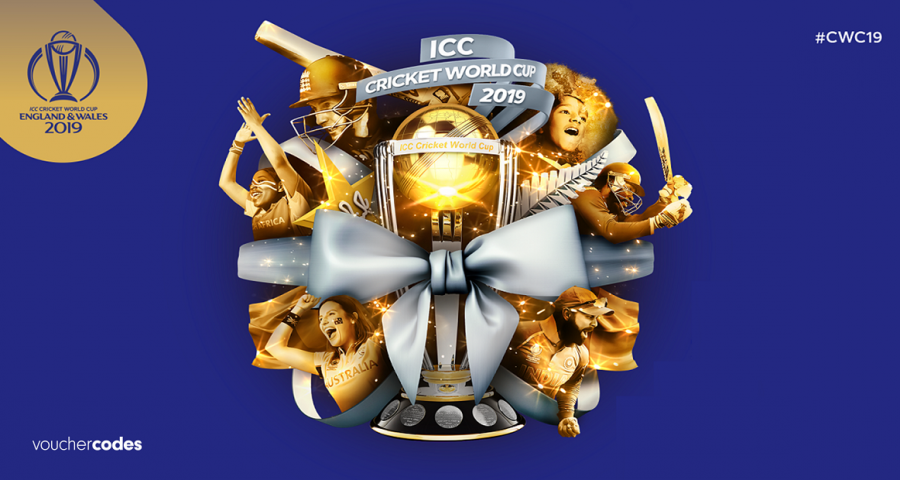 While the countries that play cricket on an international level are not as much as you would find playing football or rugby but when you have India included in the Cricket playing nations, the population of cricket fans rises to a staggering 2.5 billion which is almost if not more 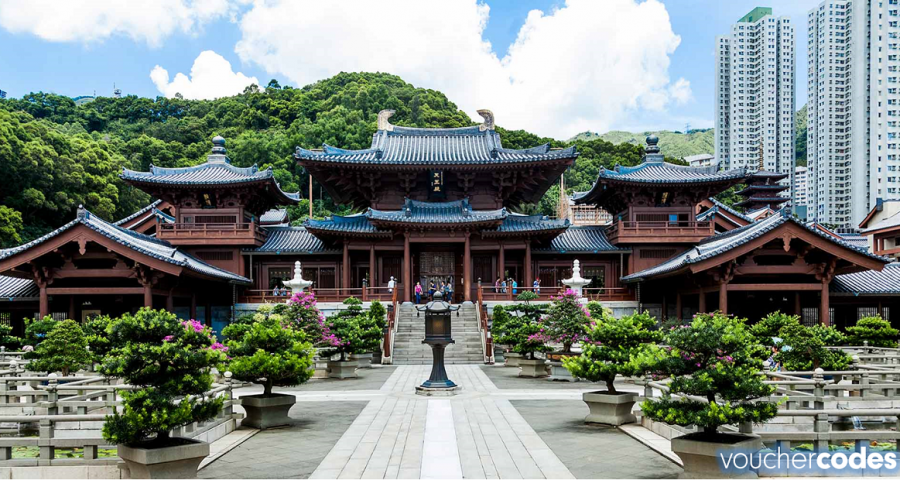 I must confess at the very beginning that out of all the travellers who visit Hong Kong, you would hardly find a few of them who would have had the idea of visiting temples. But it is also true that many of them are very much impressed after visiting a